Based on the "accelerate" category.
Alternatively, view accelerate alternatives based on common mentions on social networks and blogs.

Do you think we are missing an alternative of accelerate or a related project?

Data.Array.Accelerate defines an embedded language of array computations for high-performance computing in Haskell. Computations on multi-dimensional, regular arrays are expressed in the form of parameterised collective operations (such as maps, reductions, and permutations). These computations are online-compiled and executed on a range of architectures.

For more details, see our papers:

There are also slides from some fairly recent presentations:

As a simple example, consider the computation of a dot product of two vectors of single-precision floating-point numbers:

Except for the type, this code is almost the same as the corresponding Haskell code on lists of floats. The types indicate that the computation may be online-compiled for performance; for example, using Data.Array.Accelerate.LLVM.PTX.run it may be on-the-fly off-loaded to a GPU.

Package accelerate is available from

The following supported add-ons are available as separate packages:

Install them from Hackage with cabal install PACKAGENAME. 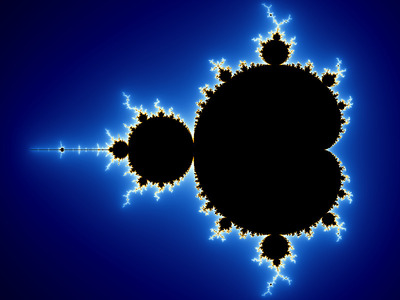 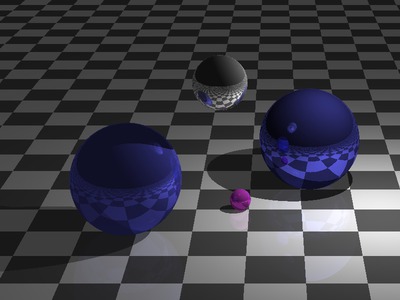 LULESH-accelerate is in implementation of the Livermore Unstructured Lagrangian Explicit Shock Hydrodynamics (LULESH) mini-app. LULESH represents a typical hydrodynamics code such as ALE3D, but is a highly simplified application, hard-coded to solve the Sedov blast problem on an unstructured hexahedron mesh. 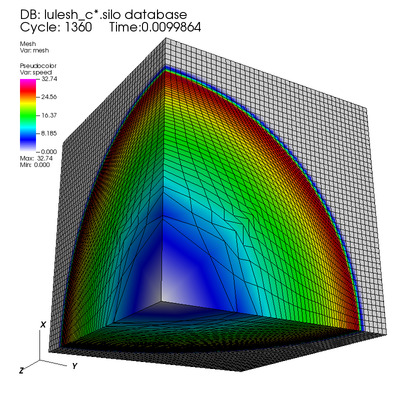 Accelerate users have also built some substantial applications of their own. Please feel free to add your own examples!

The Accelerate team (past and present) consists of:

The maintainer and principal developer of Accelerate is Trevor L. McDonell [email protected].

If you use Accelerate for academic research, you are encouraged (though not required) to cite the following papers: <!-- (BibTeX): -->

Accelerate is primarily developed by academics, so citations matter a lot to us. As an added benefit, you increase Accelerate's exposure and potential user (and developer!) base, which is a benefit to all users of Accelerate. Thanks in advance!

Here is a list of features that are currently missing: