Based on the "Unclassified" category.
Alternatively, view game-of-life alternatives based on common mentions on social networks and blogs.

Clean code begins in your IDE with SonarLint

Up your coding game and discover issues early. SonarLint is a free plugin that helps you find & fix bugs and security issues from the moment you start writing code. Install from your favorite IDE marketplace today.
Promo www.sonarlint.org

Do you think we are missing an alternative of game-of-life or a related project?

Game of Life with ncurses

This is an implementation of Conway's Game of Life written in Haskell, using ncurses for display. 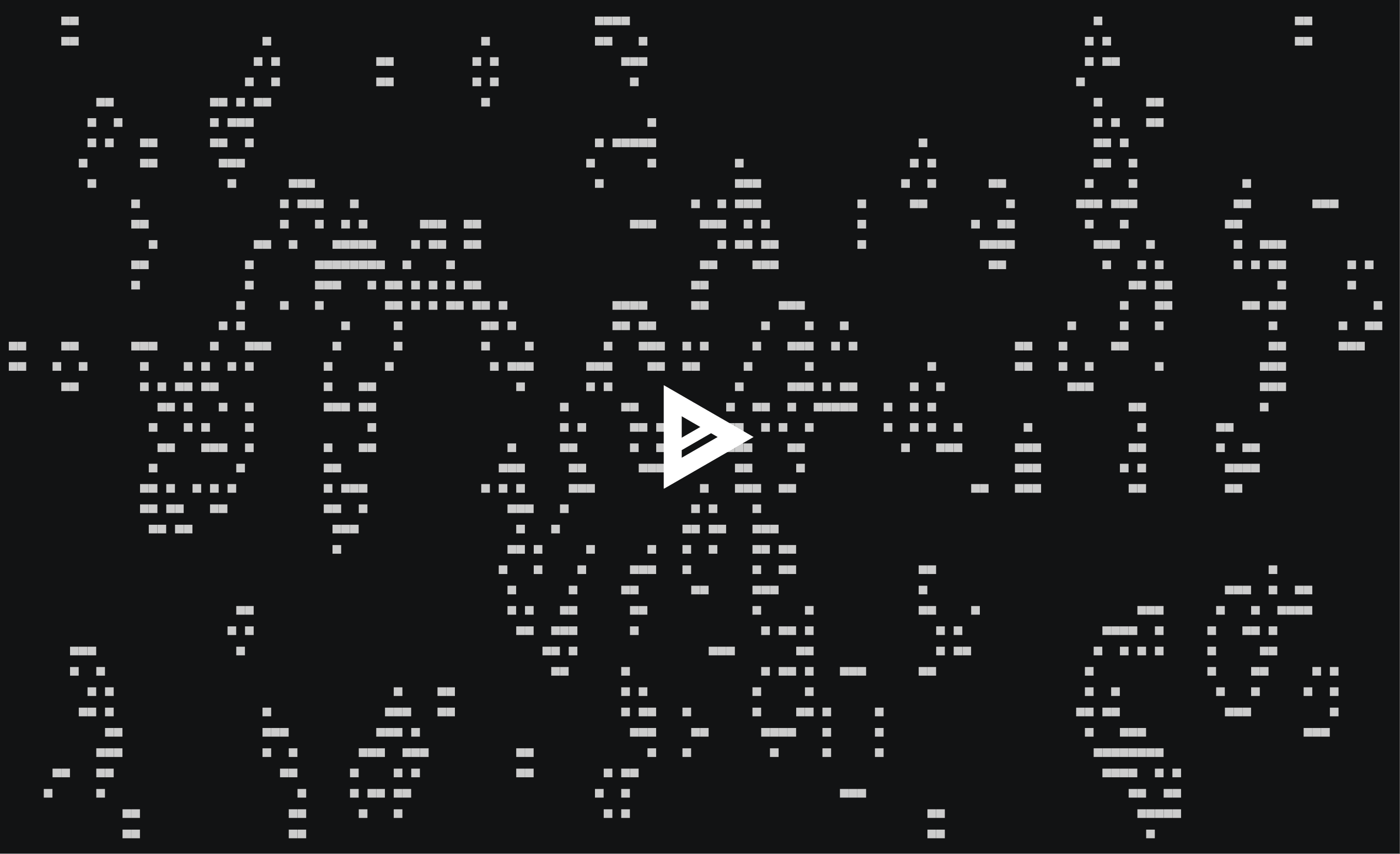 Installing from Hackage requires a working cabal installation (or stack):

First, install stack. curl -sSL https://get.haskellstack.org/ | sh will work on most Unix systems, otherwise checkout https://docs.haskellstack.org/en/stable/README/ . If you haven't run other Haskell projects on your system, the first time you try to build the project it may say you have to run stack setup; do so.

Note that you'll need the ncurses header files on your system. OS X should have these installed by default. Some Linux distros won't, running sudo apt-get install libncurses-dev (replace apt-get with package manager of choice) should fix any issues.