Client for the Compendium schema server

Based on the "network" category

Scout gets developers back to coding faster. An intuitive UI streamlines real-time performance insight so you can quickly pinpoint & resolve issues before the customer ever sees them. Start your free trial today!
Promoted scoutapm.com

Do you think we are missing an alternative of compendium-client or a related project?

This repo defines a set of libraries to write microservices in a format- and protocol-independent way. It shares the same goals as Mu for Scala, but using idiomatic Haskell and more type-level techniques.

This set of libraries are thought to be built using Stack. Just jump into the folder and run stack build! The top-level stack.yaml defines a common resolver and set of dependencies for all the packages. 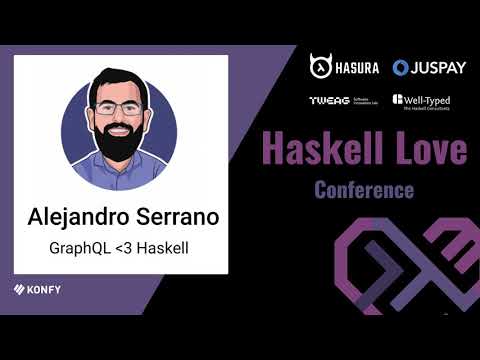 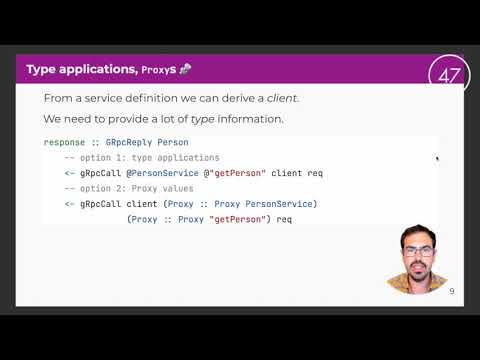 Alejandro's talk about at Haskell Amsterdam. 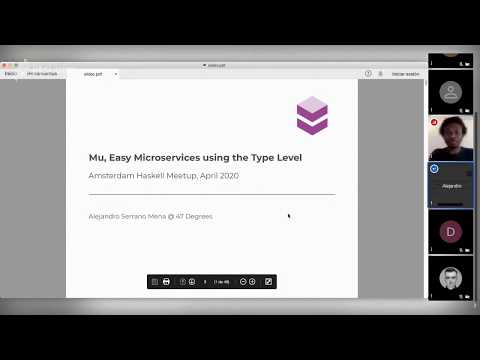 Flavio's talk on mu-graphql at the Berlin Functional Programming Group. 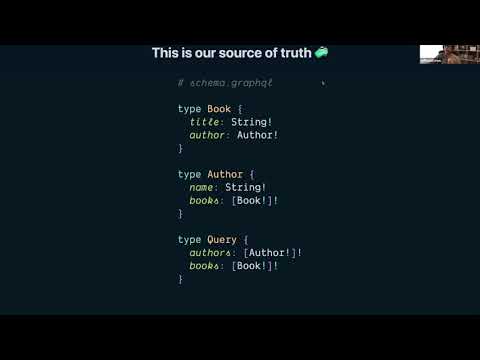 Alejandro's talk about the internals of mu-haskell. 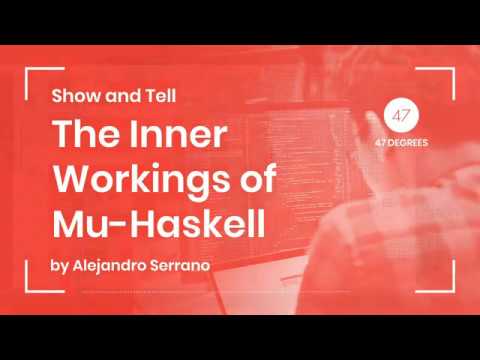 If you want to contribute, please be sure to read the [development guidelines](DEVELOPMENT.md) first.